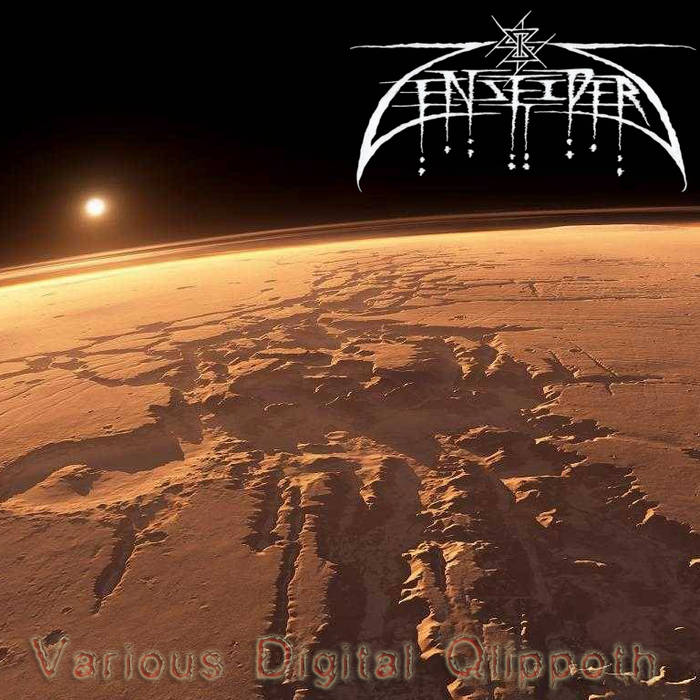 Mixed and Engineered by Eian Orange

The concept is based on what specific Digital Qlippoth make up a given Numerical Egregore as the audio tracks are the essence of each ethereal cluster.

The numerical egregore is a term coined by the late Infek bin Laden and although we cannot know exactly what he meant by this (as he left no written record of such jargon) I will take it upon myself as his protege via the GoN to describe what it means to me and how it has influenced my Work as an adept 21st century Qabalist, an expert memeticist, and an amateur semiotician. The term 'numerical egregore' conjures up ruminations of a group thoughtform derivative of a mathematical (or at least numerological) nature however this is not necessarily the case. The numerical egregore has less to do with the interplay between a particular orignator and a given number and more to do with the symbiotic relationship extant among all numbers and the reality tunnel of a given Qabalist receiving and transmitting logarithmic data streams. Which is to say, the numerical egregore represents a collective archetypal convergence of quasi-semiotic qabalistic conditioning and naturally occuring geometric phenomena.

Bandcamp Daily  your guide to the world of Bandcamp

Featured sounds by K.Spark and WIZDUMB, plus Basi joins the show to discuss his latest release.